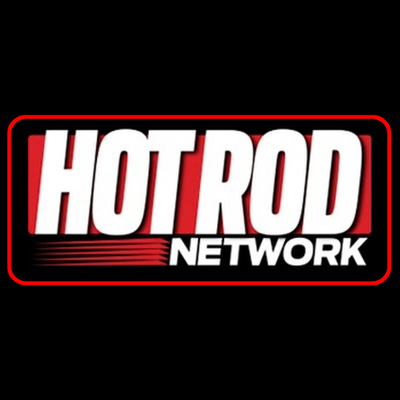 Article by John Gilbert (Excerpt taken from original article)
It’s all about knowing a good specialist it’s the way things get done the best. A doctor knows which specialist he or she would go to for care and attorneys know which attorney they’d hire to handle their certain type of case. It’s the same for pro mechanics and DIY guys we all have a person that we trust to work on a specialized part of our car. 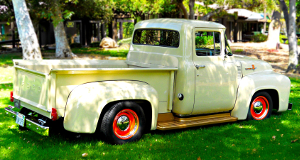 In early 1984 Rick Finn a friend since Junior College and another SGV to OC transplant invited me to an early Saturday morning gathering of hot rodders at a donut shop in Huntington Beach, California. There was only a handful of guys at first and Rick a graphic artist by trade made us Donut Derelicts decals for us to stick on our cars. It was a pretty good group of guys with a grapevine for us all to source automotive service work we didn’t touch at our shops.

Finn was a real wheeler dealer he’d roll up to Donut Derelicts in some new barn find that he claimed he would never sell. The problem was Rick knew the right touches to make an old car irresistible to a guy that could pay the “won’t sell it price.” The first thing after Andy Uphoff did a fanatical complete detail was Rick in his words would “pipe it and slam it.” For the dual exhaust pipes Rick went to Mesa Muffler and for the slam went to Glenn Kerr at Glenn’s Alignment for the perfect stance. Beyond looking badass, the cars Glenn did for Rick kept a good ride and wore the tires even. I met Glenn at Donut Derelicts through Rick and to this day Glenn is my go-to guy for wheel alignment.

The situation is changing for a lot of longtime shop owners that lease their buildings. What’s happening is our landlord buddies have turned their properties over to their kids and the kids hire property managers and industrial real estate salespeople to squeeze out more money. Glenn’s Alignment started at a smaller location and then for the better part of 30 years was in a 10,000 square-foot building and employed at least ten mechanics a receptionist and had a good relationship with the landlord. The landlord passed away and Glenn was notified by the property manager the amount of his lease was going to triple.

About the time Glenn was shutting down his 10,000 square-foot shop one of his friends mentioned Doug Rugg the owner of Elite Car Sales had a vacant two stall shop behind his dealership. The rest is history Glenn’s Alignment is now a one-man shop and Glenn works by appointment.


I asked Glenn if he was working on older vehicles like his ’56 Ford F-100 shop truck exclusively and he told me he was doing alignment on cars right up to 2019-year models and then pointed out that self-driving electric cars of the future will still have to stop and steer. Glenn’s Alignment is located at 123 Industrial Way in Costa Mesa, California right on the border of the Newport Beach city limits. 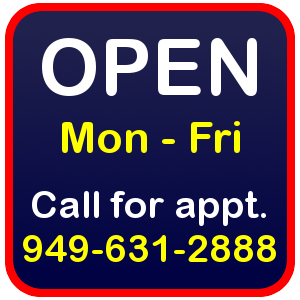 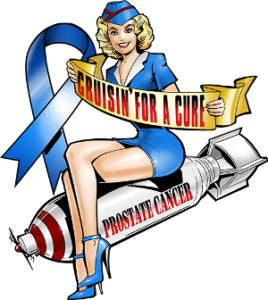 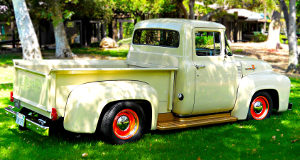